Advice on the Unitary Patent and the Unified Patent Court - Zacco

Advice on the Unitary Patent and the Unified Patent Court

The Transition to a Unitary Patent and a Unified Patent Court has begun but these have yet to come into force. The information below is subject to change and this page will be updated regularly as new announcements are made. Last update: 17th October 2022

What is the Unitary Patent and Unified Patent Court?

The intention of the Unified Patent Court (UPC) and Unitary Patent (UP) system is to create a standard protection for patents across participatory EU Member States via the submission of a single application to the European Patent Office. This will change the post-grant procedure of European Patents, streamlining protection by removing the need for national validation and translation within countries that have signed up to the new system. It will also be renewable through the EPO via the payment of a single fee.

It is comparable, although not identical, to the framework in place for the longstanding EU Trademark (EUTM) and Registered Community Designs (RCD), in that the goal of unification would be to make the application process easier, more cost effective and the plan is to, eventually, make it EU-wide.

It will still be possible to validate and protect an EP in member states who do not join the UPC under the current system. The new UPC will have jurisdiction over both Unitary Patents and traditional nationally validated European patents, unless they have been specifically opted out from the UPC regime.  Having a single court for infringement and revocation actions should make the process by which a patent owner can enforce the patent across the EU much easier, theoretically reducing potential litigation costs.

Which countries have signed up to the  UP/UPC?

The map below shows the countries who have presently deposited instruments of ratification, which means that they will be bound by the rules of the court when it enters into force.

Germany intends to deposit their instrument of ratification once they are confident that the Court is functional. Greece may also choose to join prior to launch but this is, as yet, undecided.

When will it come in to force?

The General Secretariat of the Council of the European Union, in its role as Depository, declared in early 2022 that the Protocol on Provisional Application for the Unified Patent Court had now entered into force. We are currently in a Provisional Application Period where guidelines and rules are subject to change, and practical operations and decisions will evolve as they are finalised. This process was predicted to take around eight months but has been extended as new issues arise.

Once Germany have deposited their instrument of ratification, the countdown will begin to the start date of the new UP/UPC system. The ‘sunrise’ period will begin on the first day of the following month and three months later the system will come into force. During the ‘sunrise period’, applicants will be able to file an early request for ‘unitary’ effect, defer grant of EP applications and opt-out EP patents from the UP/UPC system. The sunrise period will likely start on Sunday 1st January 2023.

As there is still much that could change, we have formed a UP/UPC expert team who are positioned to handle all related queries based on currently available knowledge and we encourage you to reach out to them at upc@zacco.com with any queries or portfolio specific questions you may have about the future of your patent rights in Europe.

Where will decisions be made?

There will be several Courts of First Instance of the UPC and the locations of these courts have now been decided, but the recruitment and appointment of legal and technical judges is still ongoing. Education and training is expected to take place during early next year, meaning that the new UP/UPC system will likely not start until 1 April 2023.

When will I need to decide if I want my patent to become a UP?

Patent proprietors will have the option to choose to convert their granted EP into a Unitary Patent one month after the patent has been granted for all the contracting member states. This can be selected by filing in a request for unitary effect. For EPC states that are non-EU member states, or are EU member states but have not yet signed and ratified the Unified Patent Court Agreement (UPCA), the patent would be validated in the same way as it is today.

If a UP has been requested then it will replace the effects granted as EP in the states that have ratified the UPCA at the date the EP patent is granted.

Should I opt out?

There is no simple answer and the decision about whether to opt-out or not is a complex one for any patent owner. We recommend you reach out to the expert UPC team at Zacco to discuss your particular the particulars of your patent situation – upc@zacco.com

Patent holders will have the option to opt-out their EP patents during the sunrise period. Unless opted out, the granted patents will automatically be included in the UPC jurisdiction for the contracting member states. It should be noted, however, that during the transitional period of seven years, the EP patent could potentially also be litigated in national courts.

Should a patent owner decide to opt-out, they can later change their mind, but only if no court proceedings have been brought against the patent. For example if an action has been brought that ties the patent to litigation before a national court, then the opt-out could not be withdrawn. On the other side of this, should an action be started against a patent at the UPC before a decision has been made to opt-out, then that will tie the patent to the UPC jurisdiction.

It will also be possible to opt-out EP applications so that they are automatically opted out after grant.

In principle, opting out will prevent an action being started before the UPC by another party which, as discussed above, would tie that patent to the UPC, but once a decision to opt-out has been made, if the patent owner decides to opt-in, there will be no opportunity to opt-out again.

The predicted workload and expectations for the UPC to function in a procedurally efficient manner are both factors currently being taken into account by parties considering litigation.

It is important to consider the practical and financial implications of either choice, and Zacco can help you to assess the benefits and pitfalls of the decision.

How do I opt out?

Zacco can assist you with opting out by registering your request with the UPC Registry.

Opt-outs can only be applied for by, or on behalf of, all the patent owner (co-owners must apply for an opt-out together).

At present, licensees have limited opportunities to influence the decision unless this has previously been agreed as part of any contract. If you are a licensee, we encourage you to urgently seek clarification of the patent owner’s intentions as their decision could potentially have a significant impact on your use of said rights. Similarly, patent owners should create a dialogue with other stakeholders or licensees to discuss their intentions because any decision could have repercussions on later disputes, particularly if it is considered a contributory factor in the dispute itself.

What are the next steps?

There are many things to consider in deciding how to proceed. Zacco can help you to assess potential benefits and update you with any new information about the implementation of the UP/UPC new system. Our expert UPC team will be able to advise you on your particular situation, including:

We will assist you in taking a step back to develop a comprehensive overview of your portfolio, advising you on the extent of your patent protection and the nature of your competition in both current and potential markets. We are also able to advice on whether the benefit of collectively enforcing your patents across contracting member states will outweigh the risk of them being collectively revoked.

There are still many questions, and few of them are easy to answer, but decisions will have to be made soon as it appears to be only a matter of time before the new UP/UPC system comes into force, likely on Saturday 1st April 2023.

Perhaps you are considering whether to pursue unification of your patent families, or maybe exploring whether it makes sense to opt-out of the UPC jurisdiction during the initial seven year transition period following launch. Either way, our expert team is in the perfect position to answer all of your questions as well as advise you on your general IP strategy. For more information, email the team at upc@zacco.com and we will be happy to talk you through your available options.

Zacco ran a webinar in September 2022 detailing many of the facts that were currently known about the UPC and UP. You can find the webinar embedded below. 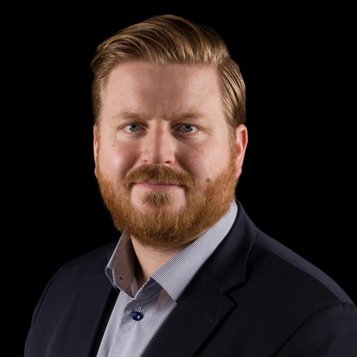 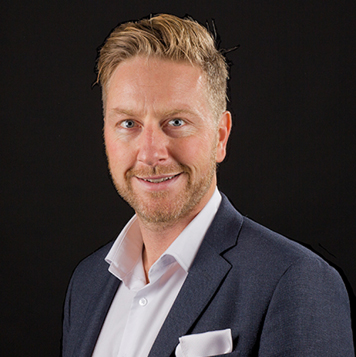 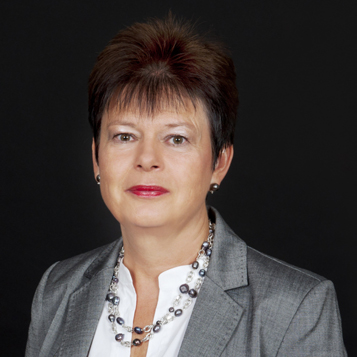 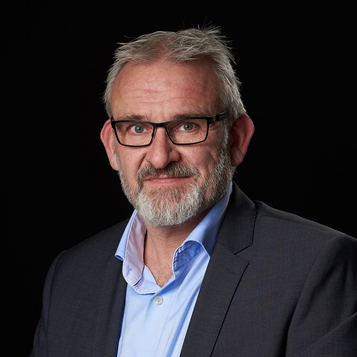 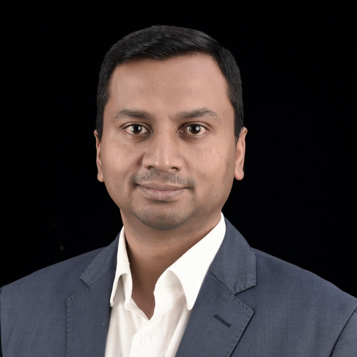 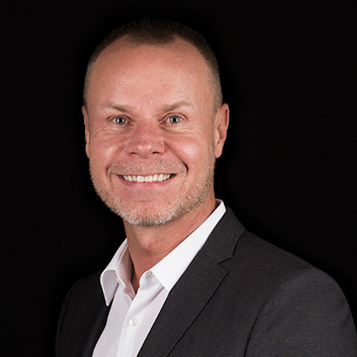 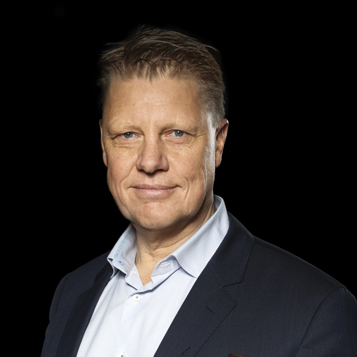 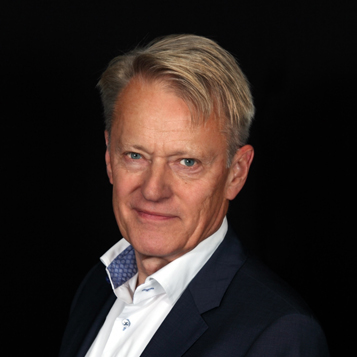 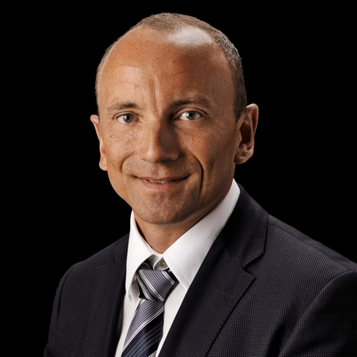 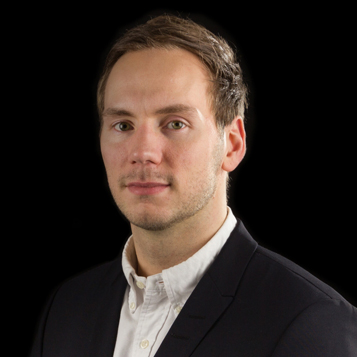 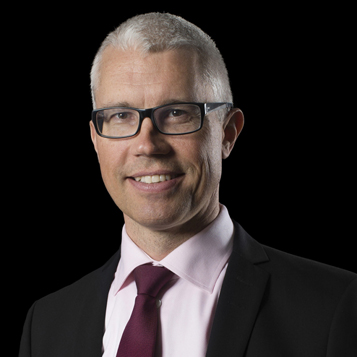 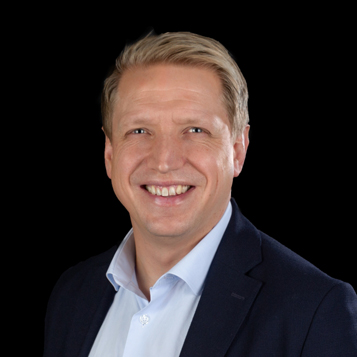 Other services within Innovation Assets

The Unified Patent Court will likely launch in April 2023, have you made a decision on whether you will opt-out? Read more here. ×