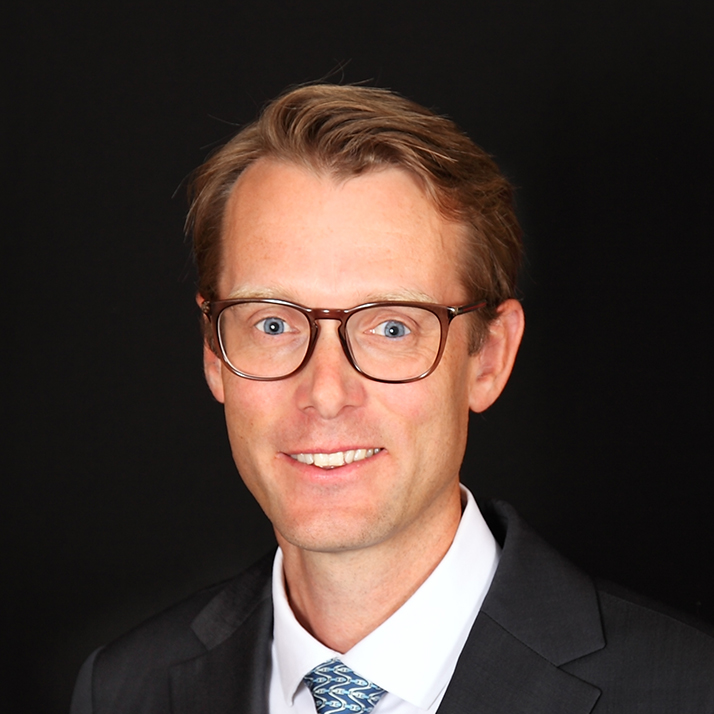 Anders has vast experience in drafting and prosecuting patent applications, assessing patent portfolios in due diligence processes, as well as litigation and settlement discussions. He holds a special interest for computer implemented inventions, such as artificial intelligence applications, IoT and computer vision technology, but also food processing and packaging technology. In opposition and appeal proceedings at the EPO, he has represented numerous companies, and has experience from representing clients at the Swedish courts. As an in-house patent counsel at Tetra Pak, Anders gained hands-on experience from patent litigation in German and US courts.

Anders has worked in the IP field since 2004 and joined Zacco in 2021 as a team manager for the digitalization team in Copenhagen. Before joining Zacco, Anders held positions as European patent attorney, team manager and board member at another patent firm. Prior to joining this former employer, Anders worked as in-house European Patent Attorney at Tetra Pak. He holds a European Patent Litigation Certificate from Politecnico di Milano and a Master of Science in Engineering Physics from the Faculty of Engineering, LTH, at Lund University. Before entering a career in the field of intellectual property he held a position as development engineer at a tech start-up developing smart camera applications.