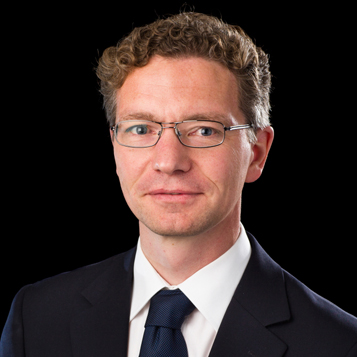 Torbjörn joined Zacco in 2008. He works as a European Patent Attorney with more than 20 years of experience in patent-related issues, primarily prosecution of patent applications. Today he works with searches, patentability assessments, patent drafting and prosecution, clearance investigations, and counseling. He serves customers in a broad range of technical fields, including electrical, vehicle, and mechanical engineering.

He graduated in 1999 from Chalmers University of Technology, Gothenburg, specializing in automation engineering, which includes general aspects of electrical and mechanical engineering as well as computer science.

From 2000 to 2008 Torbjörn was employed as a patent examiner at the European Patent Office in Berlin, where he conducted searches and examinations of patent applications in the mechanical technologies field. He also participated frequently as a member of the EPO Opposition Division.

Torbjörn is a member of the Institute of Professional Representatives before the European Patent Office (EPI). During 2014/2015 he successfully completed the epi-CEIPI course on Patent Litigation in Europe. He is part of Zacco’s UPC/UP expert team.