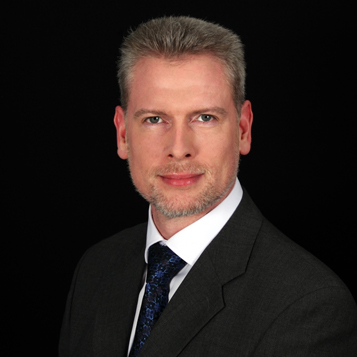 Besides drafting and prosecuting patent applications, Anders has experience with FTO analyses, patentability analysis, competition overview, prosecution of patent applications and communication with PTOs/foreign agents, filing and prosecuting oppositions and appeals, assisting in licensing negotiations between clients and third parties including due diligence processes as well as prosecutions and filings of Supplementary Protection Certificates (SPCs).

Anders started his career as patent attorney in 2008 at Albihns A/S. Anders has previously worked as a research scientist with several biotech companies in the Copenhagen area and is co-inventor on several international patent applications.