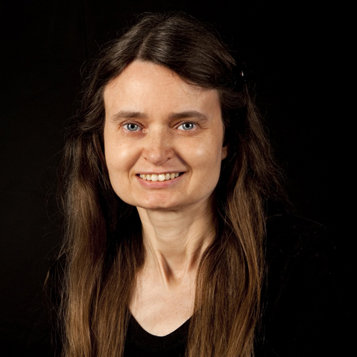 Berit joined Zacco in 1991 and is working as an IP translator. She specializes in translation of patents from German into Swedish within the fields of mechanics, electronics, chemistry and biochemistry.

Berit has been working with translation since 1992. Until 2012, she has, besides working as a translator, handled administration of European patent applications, including tasks such as correspondence with foreign clients and agents, monitoring time limits and invoicing. Since 2012 she is working as a full-time translator.