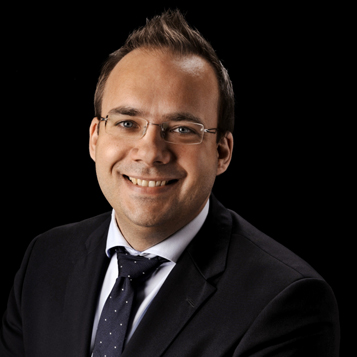 Casper has substantial experience in complex and technically complicated cases. Casper’s prosecution work is mainly before the European Patent Office, but also includes domestic prosecution. He has special knowledge in the field of supplementary protection certificates for medicinal products and SPC extensions based on the paediatric regulation.

Prior to joining Zacco in 2006, Casper worked as a Research Chemist for the biotech company PreciSense A/S, as part of a team developing sensor chemistry for a minimally invasive blood-glucose monitor. He is the inventor on three patents/applications on this technology.

Casper holds a Master of Science in Bioorganic Chemistry from the University of Copenhagen, where he worked with the synthesis and characterization of oxidation products from copper amine oxidase and coauthored three peer- reviewed publications in this field.

Casper is a member of the American Chemical Society since 2004, the Association of Danish Patent Agents since 2006, the Jury for the Danish Venture Cup competition since 2008 and Zacco’s Board of Directors (employee representative). He is ranked as a recommended individual by IAM Patent 1000 for 2019.