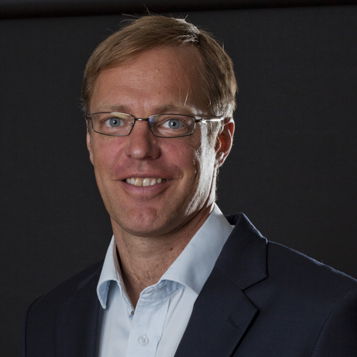 Claus has been working with patents and IP rights since 1997. He advises clients on strategic patenting issues and deals with all matters relating to patenting such as searches, patent drafting, prosecution and oppositions. His technical expertise lies primarily in the mechanical field of technology, and has special interest and experience in fields of petroleum exploration/production and aqua farming. He has extensive experience with patent litigation, and has helped a number of clients through various infringement suits.

Claus graduated in 1995, when he received a M.Sc. in Nuclear Engineering from University of California, Santa Barbara. Thereafter, he continued with additional studies in nuclear engineering at the University of Oslo (UiO) and the Technical University of Trondheim (NTH).

Claus is fluent in Norwegian and English, and has some knowledge of Dutch, German, French and Spanish.