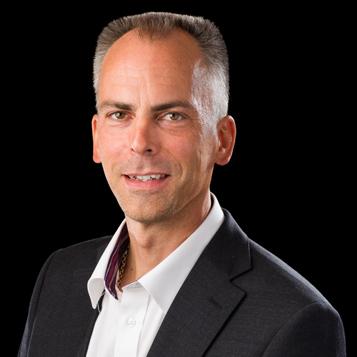 Ingvar joined Zacco (Albihns) in 2005. He has been working with patent matters since late 1990s, both in industry and in private practice. Today his work involves drafting and prosecution of patent applications, oppositions of patents, IP-strategy, FTO-analyses, assessments of patent infringement, etc.

Ingvar graduated in 1992 with a Master of Science degree in Chemical Engineering from Chalmers University of Technology, Gothenburg, and obtained his Ph.D. in Nuclear Chemistry in 1999. From 2000 to 2005 he worked as a Corporate Patent Engineer at Volvo Technology, Corporate Patents Division. His fields included energy conversion, fuel cells and internal combustion engines.

While at Volvo and Zacco, he has handled patent cases in most technical fields. Ingvar passed his EQE in 2007, and is a member of epi. Further, Ingvar is appointed by the Swedish Government to act as technical expert in patent court proceedings.