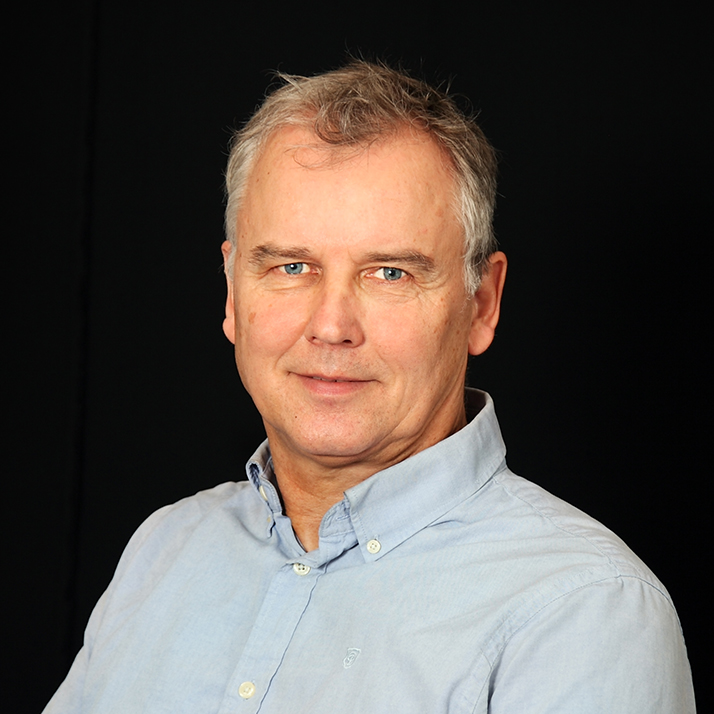 Knud has worked in IP since 1990. From 1990 – 1999 he worked at the Danish Patent and Trademarks office as head of the trademarks and designs department. From 2000 – 2011, Knud was one of the founding partners of an IP-law firm, after which he started his own IP-law firm. From 2012 -2019 he was also enrolled as PhD fellow at the University of Copenhagen and after the defense of his PhD thesis in 2015 he was employed as PostDoc at the university. Knud joined Zacco in 2019.

Knud graduated as LL.M. in 1986 from the University of Copenhagen, and received the PhD degree from the same university in 2015.

He has been an UDRP panelist with WIPO since 2000 and an expert member of the .dk Complaints Board for Domain Names since 2003. Also, Knud has been Expert Member of the Appeal Board for Patents and Trademarks since 2013.

Knud is also an author of a number of books and articles on trademarks, domain names and related issues.