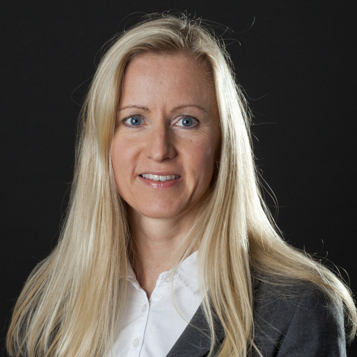 Nina joined Zacco in 2011 and works with patent consultancy in general, with drafting and prosecution of patent applications in the field of chemistry. Her latest work experiences before joining Zacco are from her work in the corporate patent and trademark department at Yara International ASA and Norsk Hydro ASA.

Nina has also worked with IPR at Kvaerner Oilfield Products a.s. and at Statoil, and as a patent attorney at J.K. Thorsens Patentbureau A/S. Nina graduated with a M.Sc. degree in Chemistry from the Norwegian Institute of Technology (NTH) in 1993. She received a B.A. degree in Psychology from the University of Oslo (UiO) in 2008, and completed her Master in Cognitive Neuroscience in 2011.

Nina has also taken courses in Economics and Patent and Trademark Law at the UiO. She passed the European Qualifying Examination (EQE) in 2017.