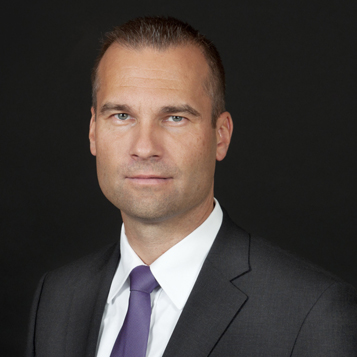 Before coming to Zacco, Robert worked at two other patent law firms in the period from 1998 to 2006. For more than 10 years, he has been a counsellor for clients in a wide variety of large, medium-sized and small companies within various technical areas, assisting with the handling of their intellectual property.

He graduated in 1998 from Luleå University of Technology with a Master of Science degree in Mechanical Engineering, with specialization in Energy Technology. He had already received a University degree in Energy Engineering in 1994 from Umeå University. Before starting his higher education, Robert worked from 1989 to 1992 as a mechanical engineer in the concrete industry.