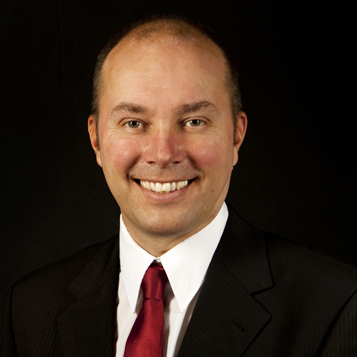 Tomas has been working in the field of IP since 1998. He has served as an Examiner for the Swedish Patent and Registration Office (PRV) and has also worked in industry as an in-house patent attorney. He joined Zacco in 2006 and currently works with all issues relating to patents, from patent prosecution to litigation. Being a European Patent Attorney he independently conducts oral proceedings before the EPO. He also has experience from national court proceedings in Sweden both in first and second instance. He is fluent in English, French and has good knowledge of German.

Tomas graduated from the Royal Institute of Technology (KTH), Stockholm, in 1998, with a Master of Science degree in Chemical Engineering. In 1998 he was employed by the Swedish Patent Office, where he worked with cases relating to human necessities, fire-fighting equipment and mobile telecommunication. He was also a member of the examination development team, and held a position in a working group where the Swedish Patent office cooperated with the EPO and the Spanish Patent Office. In 2002 he joined a local mechanical engineering and production company in Norrköping where he worked as an in-house patent attorney, responsible for all matters relating to patents, including litigation, and also handled questions regarding trademarks and copyright.

Tomas is a registered Swedish Patent Attorney. Tomas is also a holder of the University of Strasbourg Diploma on Patent Litigation in Europe. Thus Tomas will be qualified to represent in front of the Unified Patent Court once the court is up and running.

Tomas is a member of the Association of IP Professionals in Swedish Industry (SIPF).