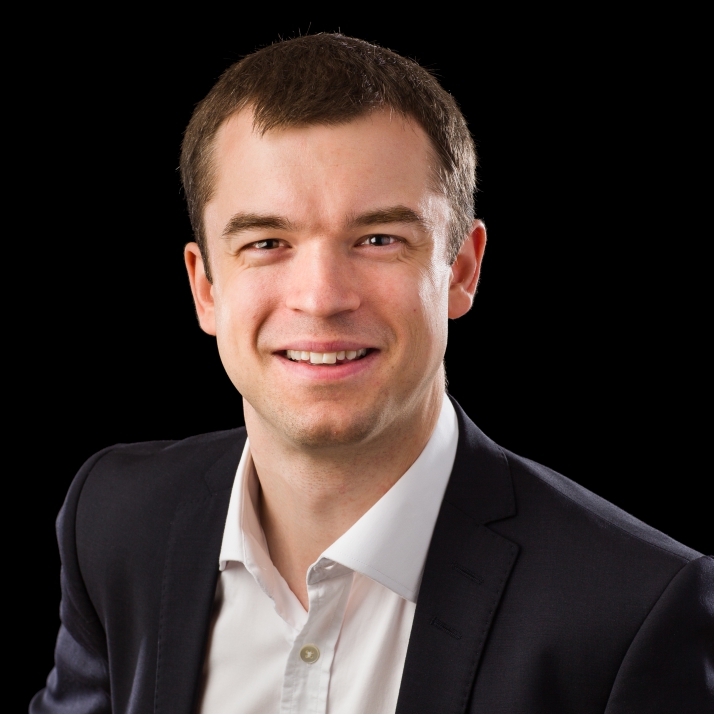 Ulf is a European Patent Attorney and joined Zacco in 2008. Today Ulf works as a patent attorney, dealing with drafting and prosecution of patent applications in the fields of consumer products, mechanics and automotive and with patent consultancy in general. He became a partner in 2018.

Ulf graduated in 2004 as a Master of Science from the Engineering Physics program at Umeå University with a specialization in measurement techniques. During 2005-2008, he worked as a designer at Södra Cell Värö, focusing on process instrumentation.

Ulf is a member of the Institute of Professional Representatives before the European Patent Office (EPI).

He has been ranked as Rising Star by Managing IP as a result of the MIP World IP Survey 2018. He is also ranked as a recommended individual by IAM Patent 1000 for 2019.