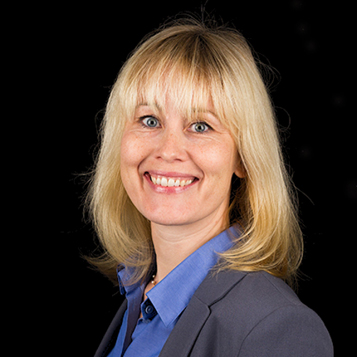 Ulrika worked as an examiner and a legal advisor at the Swedish Patent Office from 1999-2007 when she joined the IP-firm Cegumark AB, which was merged with Zacco in November 2016. She is a European Trademark and Design Attorney.

Ulrika is a member of the Västsvenska Immaterialrättsklubben (VIRK, West Swedish Intellectual Property Rights Club) and the Association of Swedish Patent Attorneys (SPOF).

Ulrika was also a member of the Trademark and Design Committee of the Association of Swedish Patent Attorneys between 2017-2018.