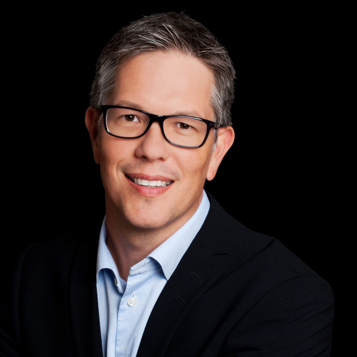 Paul has a M.Sc. in Mechanical Engineering from Chalmers University of Technology and started his career within IP at the Swedish Patent Office (PRV) in 1995, where he worked as an Examiner and Team Leader for four years. Paul then joined SCA where he worked as a Patent Attorney and Patent Manager for five years. In 2004 Paul became Patent Director of the SCA Patent Department.

As Paul’s résumé reveals, he has been working with a wide range of IP-related matters: patent portfolio management, strategic IP work, IP enforcement and litigation work, IP licenses and other IP agreements. Paul was also a member of SCA’s R&D Management Team and involved in matters related to research and product development. Paul has also in his different positions within SCA been drafting and prosecuting patent applications, handled opposition cases and involved in idea handling processes.

Paul was in his role at Zacco included in the 2016 edition of the IAM Strategy 300 and he is ranked as a recommended individual in the IAM Patent 1000 for 2019.

Paul is a member of the Institute of Professional Representatives before the European Patent Institute (EPI).